A New Perspective on the Diffusion of Global Democracy

A NEW PERSPECTIVE ON THE DIFFUSION OF GLOBAL DEMOCRACY

Francis Fukuyama hypothesized that liberal democracy may constitute the final form of humangovernment and Samuel Huntington described the transition of some thirty countries from nondemocratic to
democratic political systems between 1974 and 1990 as the “third wave,” with
the implication that it would sweep the rest of the world’s countries with it. It is rather obvious
that both predictions missed the mark. This paper attempts to shed light on why these
predictions were wrong. Most regime changes over the last 50 years occurred in countries with
relatively small populations with the result that the majority of the world’s population was
unaffected by the diffusion of global democracy. Concurrent with the autocracy to democracy
transition, there is usually, of course, a confrontation between the political groups in power and
those seeking power. If the “third wave” is adjusted for population count, observed global
democracy diffusion (and attendant global confrontation) becomes a much less significant
event. To describe the weakening phenomenon of global confrontation of political systems,
some new tools are used. Specifically, a political Gini coefficient (PGC), and a global political
polarization index (PPI) are introduced. These summary measures can be observed after
adjusting for population count and country count. Though the Gini and PPI are generally
utilized as income inequality measures in the economics discipline, both provide insight here
as the Gini describes the unequal distribution of democracy and the PPI describes the degree
of polarization of two rival political systems. 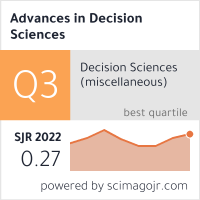 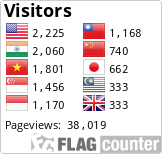